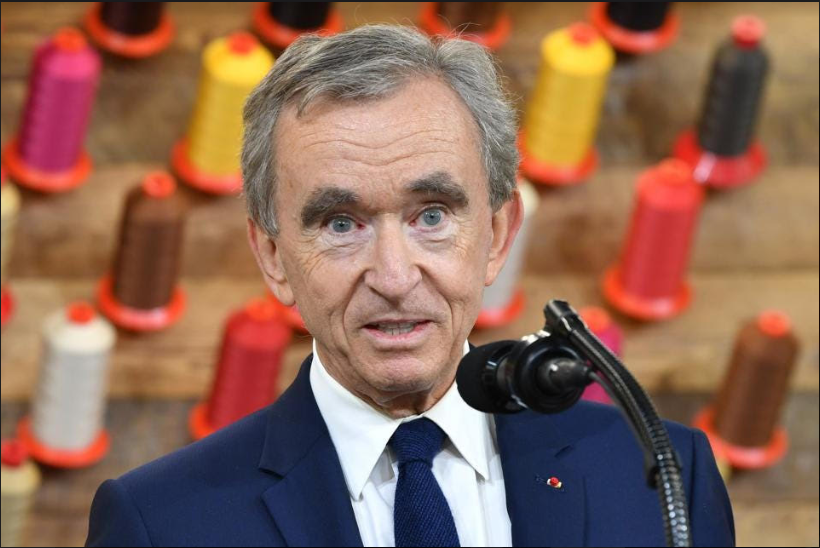 The slight decline in Musk’s net worth was attributed to a decline in the stock price of his automaker Tesla. Tesla investors are being cautious following Musk’s increased focus on Twitter, according to Reuters, who noted that Tesla shares, which have lost more than 47% of their value since Musk made his offer to purchase Twitter earlier this year, were down 2.7%.

Musk quickly took back his position. Musk is once more trailed in the Forbes list by Arnault, who has a net worth of $184.7 billion. In 2021, Musk had surpassed Jeff Bezos, the founder and CEO of Amazon, for the top position. The number three position is currently held by Indian businessman Gautam Adani, with a net worth of $135.4 billion.

Arnault is a French businessman who is the Chairman and CEO of LVMH Mot Hennessy Louis Vuitton, one of the world’s most valuable luxury product groups. Dom Perignon (wine), Louis Vuitton, Fendi, and Marc Jacobs (clothing), and Fenty Beauty by Rihanna are among the 70 companies owned by the group (make-up).

Arnault was born in Roubaix, France, to an industrial family. He began his professional career as an engineer and rose to the position of Chairman in 1978. After that, in 1984, he reorganised the Financière Agache holding company. “He returned the group to profitability while embarking on a strategy to build the world’s leading luxury goods company.” According to the LVMH website, “in the process, he reinvigorated Christian Dior as the cornerstone of the new organisation.”

He took over control of LVMH Mot Hennessy – Louis Vuitton in 1989. He has served as the company’s chairman and CEO ever since. His four children work for the various businesses that make up the group.