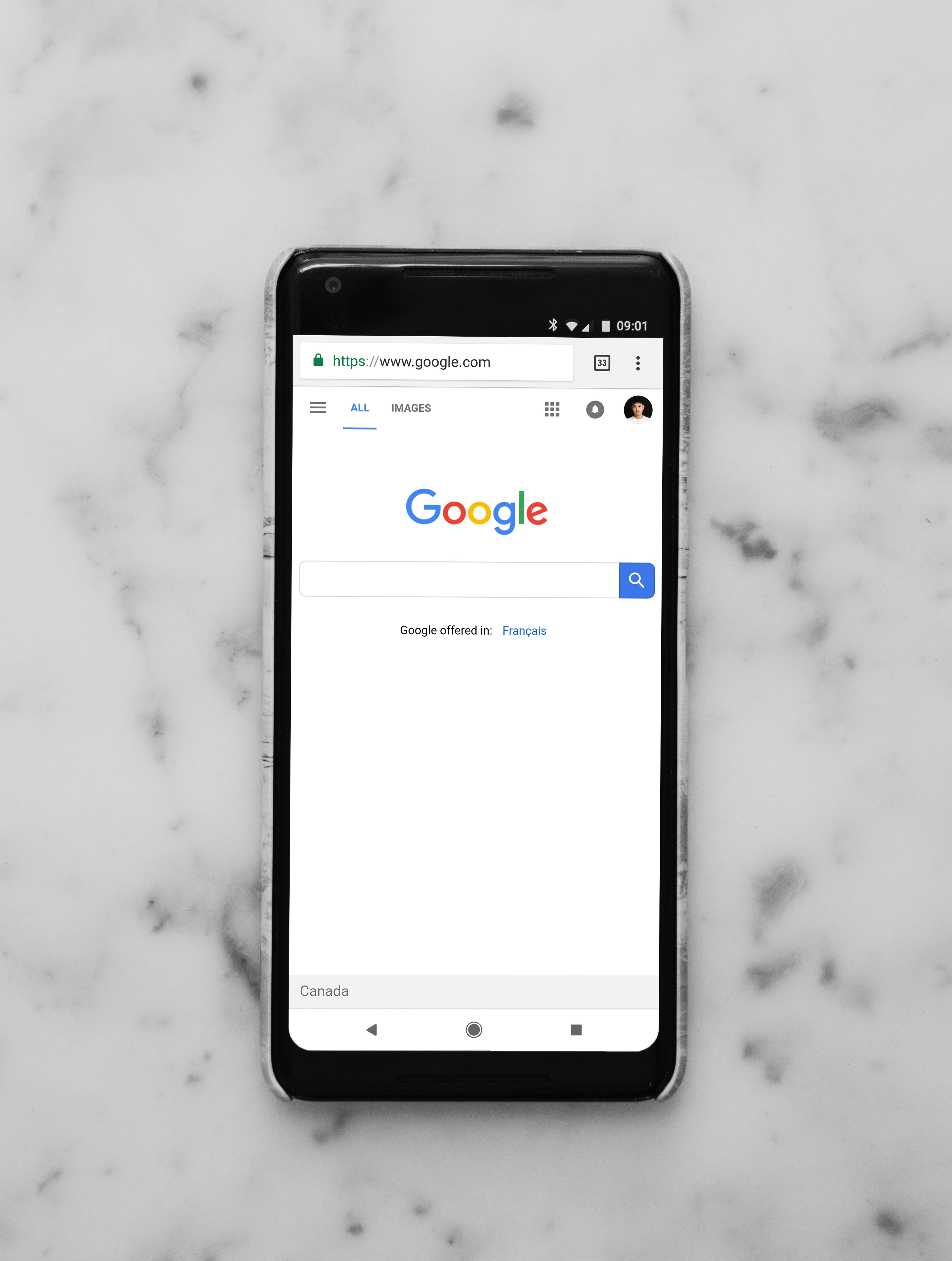 Xiaomi is one of the leading brands in the market of Chinese smartphone makers of all time. The sales figures and popularity among users  alone is enough to make it the leader. But now, they acheived another milestone by overcoming Huawei and winning the third place on the list of biggest producers among smartphone makers in February 2020.

Huawei was forced out of its third position as it shipped just 5.5 million smartphones in comparison to Xiaomi which managed to ship 6 million. The top leaders remained their positions – Samsung , the top winner followed by Apple, Xiaomi, Huawei, OPPO and Vivo.