Adar Poonawalla : Celebrity of the month 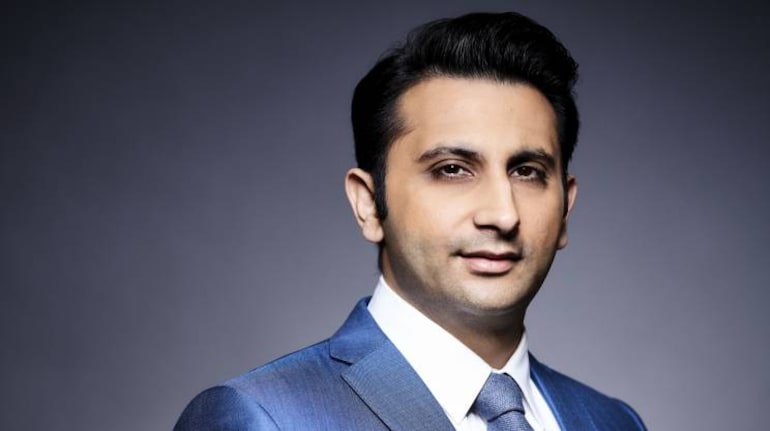 Adar Poonawalla is the Chief Executive Officer (CEO) of the world’s largest vaccine manufacturing company Serum Institute of India. His father, Cyrus Poonawalla, also known as the Vaccine King of India, is the founder of Serum Institute. Adar Poonawalla joined Serum Institute in 2001 after completing his graduation from the University of Westminster, London. In 2011, he became the CEO of the company.

Born on 14 January 1981, Adar Poonawalla was brought up in Pune, Maharashtra. His schooling started at Bishops School in Pune. Later, his parents decided to send him abroad for higher studies. He attended St Edmund’s School in Canterbury, Kent, UK. After completing his schooling from there, he joined the University of Westminster, London. After completing his graduation, he came back to India in 2001 and started his journey with Serum Institute. He made fast progress in his career by learning the nuances of the vaccine manufacturing industry.

Expansion of the Brand

Recognition of SII as the biggest Vaccine Manufacturer in the world

Adar Poonawalla became the CEO of Serum Institute of India. Since then, the company began its further expansion and  increased it manufacturing capacity.

In 2017, the company eventually turned into the biggest vaccine manufacturing company in the world.

At the moment, the company has the capacity to produce 1.5 million vaccine doses. It produces vaccines for the common flu, polio, measles, etc.

After the Covid-19 breakout, SII has taken a center stage in the manufacture of COVID -19 Vaccine. The pharmaceutical company AstraZeneca has reached an agreement with the Serum Institute of India to supply one billion doses of Oxford University’s coronavirus vaccine to low and middle-income countries.According to Adar Poonawalla, the  company aims to produce the Covid-19 vaccine, locally known as Covishield on a large scale and export it to more than a hundred countries worldwide.

The Prime Minister, Shri Narendra Modi visited Serum Institute of India, Pune and interacted with the team at the Institute. They shared details about their progress so far on how they plan to further ramp up vaccine manufacturing. Covishield is one of two vaccines approved by the Indian government for use in its inoculation programme in January 2021.

Soon after rolling out Covishield , there was a fir breakout at the largest vaccine manufacturer facility killing 5 people inside.

However it was managed soon and brought under control.

As reported in an interview in The Times (paywall) on May 1, Adar Poonawalla has moved to the UK with his family for “an extended period of time”. He did so just as the UK put India on its “red list” and banned all travellers from the country. Adar howevver said that he made the move because there was a grave threat to his life in India.

India’s central government had granted Poonawalla “Y” level security on April 29, which engages two personal security officers who would accompany him 24×7, and an armed guard would keep a vigil at his home.

As per media reports Serum Institute will pump in 240 million British pounds to expand its vaccine business and setting up a new sales office in the UK.  Adar Poonawalla also sold his 100% stake in Panacea Biotech for whopping 118 Cr Indian Rupees.

Adar Poonawalla has received various prestigious awards for his notable works in the field of public health.

In 2020, Adar Poonawalla was named among the list of Fortune Magazine’s 40 influential people 2020. He has been recognized as one of the top personalities in Asia for dedicating time and efforts to put a fight against the Covid-19 pandemic.

The foundation works to provide aids to the underprivileged section of society. The organization’s prime focus is providing education, healthcare support, clean water, and other basic things to the people belonging to the below poverty level. It runs eight institutions that provide free education to more than 10,000 children. Additionally, the foundation runs a hospital that provides free treatments to the poorer section of society.

Adar Poonawalla has also started the “Clean City Initiative” in 2015. The initiative focuses on better waste management for eliminating environmental hazards due to improper waste disposal. For the project, he committed to invest 100 crores of money. The initiative has been taken for the city of Pune, Maharashtra. However, he also has plans to take the initiative to other Indian cities.

He has family-owned properties in India and abroad. He has houses in both Pune and Mumbai. The official residence of Adar Poonawalla, named Adar Poonawalla’s House, is located in Pune. The property is built on 22 acres of land.

He also has a Farmhouse in Pune, developed on 248 acres of land. He also possesses a house in South Mumbai.

Adar Poonawalla loves horse racing. He loves hi-speed vehicles and aircraft. He possesses Gulfstream G550 aircraft, which can take a person anywhere around the world within 13 hours.

According to Forbes India’s report in 2020, Cyrus Poonawalla’s net asset is $11.5 billion. However, the net asset of Adar Poonawalla is not available in the public domain yet.