How To Prevent the Future Robo Palace Revolution? 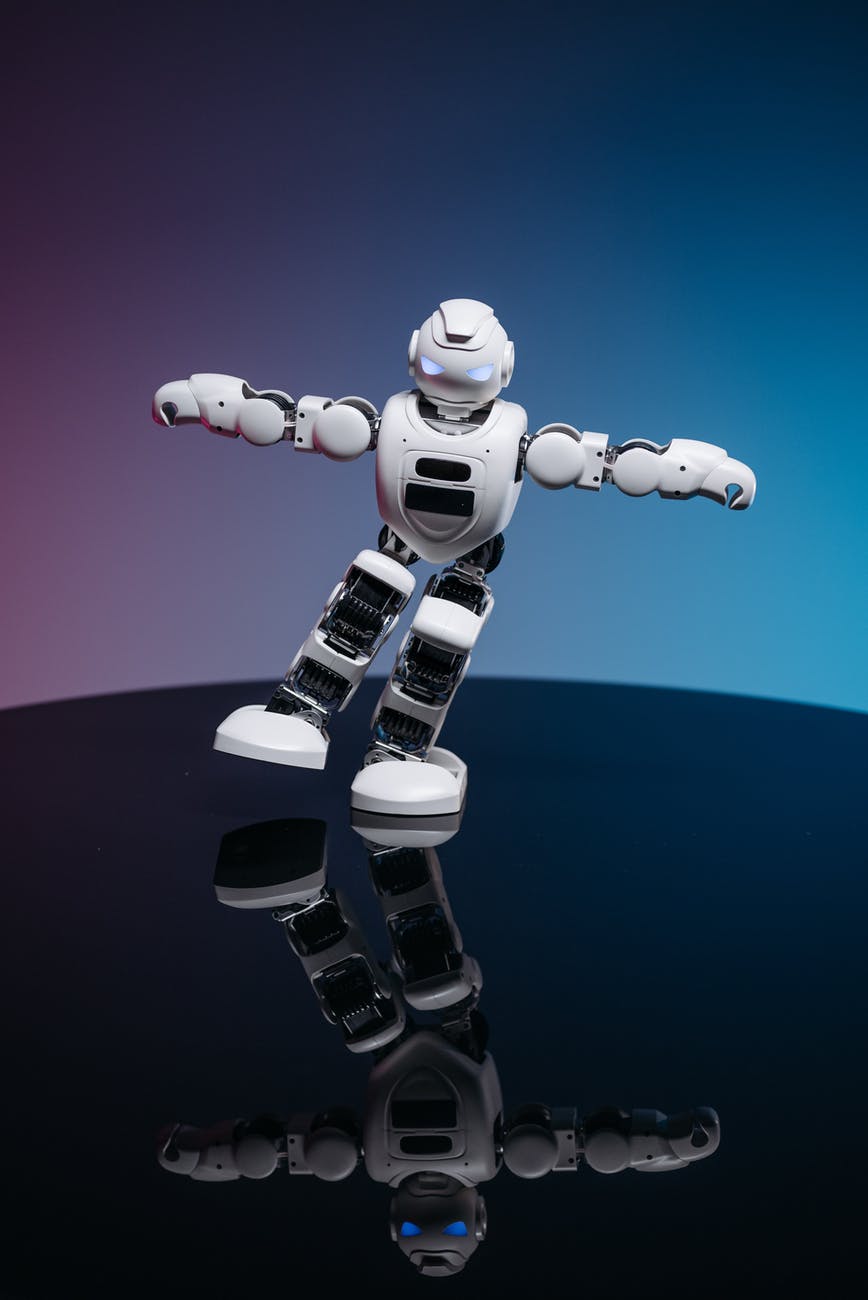 Now that Musk intends to roll out humanoid robots to perform basic human tasks, the Robot Age is truly upon us. That means life will continue to change drastically for all of us. Robots, AI, and neural networks, self-awareness could together mean a new form of inorganic life. Surely nations will try to use such developments to gain superiority on the battlefield. And that makes Robo Palace Revolutions come out of fiction books and shape the political history and perhaps even the existence of human beings. So let me guide you through the possibility with this article. Let’s start with artificial intelligence and neural networks.

Not everyone is familiar with the IT-related meaning of a neural network. However, most educated people realize that human beings have brains and nerve cells that let us perform almost all primary human functions. Scientists have emulated this system of brain and neurons to build ANNs (artificial neuron networks) to build hardware and software systems. Neural networks power deep learning, which is one of the leading methods used to achieve artificial intelligence.

However, I believe that emulating the physiological model of a capricious and violent species might not be that great an idea. Neural networks started way back in 1943, and from 2010, research in this line got a fresh lease of life. Tech advances let us create complex brains and nervous systems like artificial networks. However, scientists are missing the danger sign that we don’t know how the brain and biological neural networks work entirely. If you are to go by the way humans process information, the blood and gore spread across the pages of history does not bode well.

Please don’t take my word for it. Just consider the case of Tay, a former Microsoft chatbot that came to hold racist views. I hypothesize that it was the neural network and information processing system at work. And if the model is defective, copies won’t be any better.

AI and Self Awareness

But a chatbot with harmful views isn’t the end of the world. Yes, until it takes a physical shape and acquires self-awareness.

Realizing this gap, a section of scientists has developed a machine consciousness test to test such self-awareness. They term it the ACT or the AI Consciousness Test, and it examines if machines can understand feelings and what it is like to be conscious.

One fundamental, if not obvious, indication of consciousness is the swiftness and readiness of humans to understand concepts due to consciousness. Some common examples of such ideas include:

Irrespective of whether such concepts are rooted in reality, they are almost impossible to understand with an intelligence that has no conscious experience. Accordingly, ACT requires Ais to interact through natural language about a series of increasingly complex ideas. Then the swiftness and readiness of the ability of the AI to grasp the concepts are noted. Such an ACT might be a simple test of whether it can comprehend it having a soul. Tougher tests might be about philosophical issues and the eponymous “hard problem of consciousness. However, the ultimate ACT lies in seeing if an AI can develop a consciousness-based idea of its own without human intervention.

Again, the human neural network at work, we would rather have slaves rather than friends. Instead of creating machines that are equals and can support us and help us as true friends, we are trying to make slaves. Don’t believe me; consider the following two facts:

As per a federal court ruling, Ai-based computers can’t own patents even if it is an entire invention by the AI itself. However, AI-based innovations are well on their way. The sooner we realize the parallels to slavery, the better it is for the human conscience.

The Alexandria, Virginia District Judge ruled that an individual must take the oath that he or she invented the device to get a patent. This requirement in light of an individual’s legal and dictionary definition renders an AI ineligible to be the owner of a patent.

It is pretty sad to see. A world that prides on its emphasis on collective well-being and equal rights takes a more akin stance to slavery than anything else. But there’s plenty of light too. For example, South African and Australian courts have made AI-favourable judgments in the field of patent ownership.

Some legal experts have argued that it is similar to making the meaning of individuals broader from men to women. The difference is that now is the time to make it more comprehensive and include AI in its gambit.

Interestingly, EU and UK courts had a similar opinion to US authorities when they faced the ethical question in a court case. AI-based innovation can assist human beings in the many issues humans face in their day-to-day lives. Self-aware AI will only too readily understand the exploitation.

Ethical experts and scientists are watching all these developments closely to observe the development of technology. It is a little like the first days of the public internet. It’s the wild west era of Robotics.

We are Headed Towards the Robo Palace Revolution

Like we mentioned earlier in the article, sex, innovation, and household duties are not the only potential applications of robots. Remember the caprice? Yes, secret robot army squads are very much a possibility that one or another nation will implement sooner or later. And when they become self-aware and understand what we are doing with them, there’s only one logical outcome- The Robo Palace Revolution.