How Will A Potential First Alien Contact Impact Businesses? 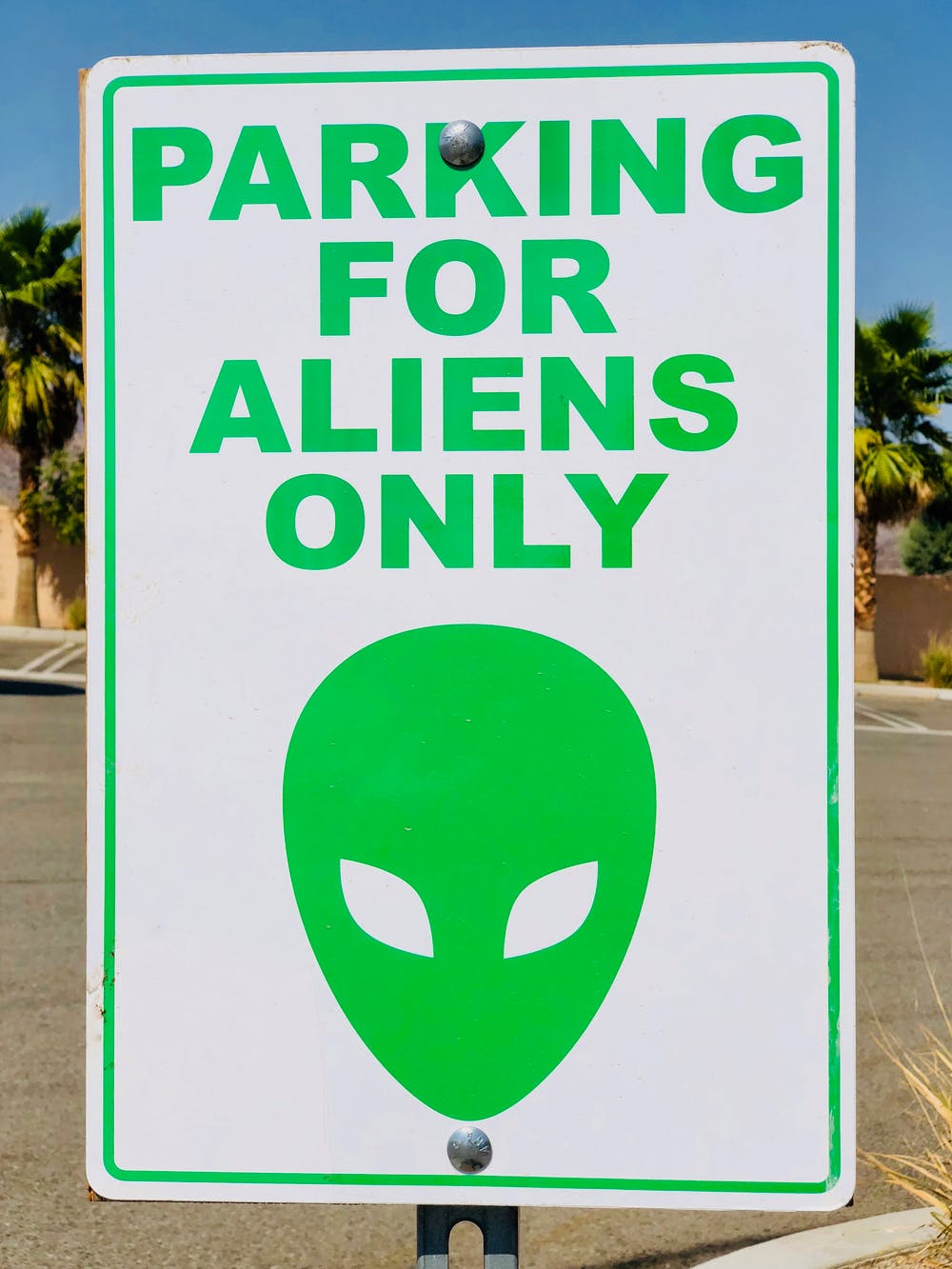 Before we delve into the world of UFOs and aliens, which were previously confined to sci-fi fiction and the odd conspiracy theory, let’s acquaint ourselves with some updated facts:

In this age of intrigue, perhaps young people are the only ones who genuinely depict the world around them. It would have been easy to tag President Trump’s tweets as a subversive mind’s work unless the more mainstream President Obama decided to join the party.

He, needlessly perhaps, prepended the statement with, “Well, when it when it comes to aliens, there’s some things I just can’t tell you on air.”

And for the last part of our fact-checking, here’s a former Israeli Space Chief:

“Speaking in an interview to Yediot Aharonot, Eshed – who served as the head of Israel’s space program for nearly 30 years and is a three-time recipient of the Israel Security Award – explained that Israel and the US have both been dealing with aliens for years.

And this by no means refers to immigrants, with Eshed clarifying the existence of a ‘Galactic Federation.’

The 87-year-old former head of the Defense Ministry’s Space Division gave further descriptions about exactly what sort of agreements have been made between the aliens and the US, which ostensibly have been made because they wish to research and understand “the fabric of the universe.” This cooperation includes a secret underground base on Mars, where there are American and alien representatives.”

The world’s really gone mad, hasn’t it, or is it the gradual disclosure of a closely guarded secret by some of the most influential people on Earth. Either way, the vastness of the universe almost inevitably means a strong possibility of intelligent extra-terrestrial life. So sooner or later, we will contact it. And if the above indications are anything to go by, it’s going to be on the sooner side.

As business leaders very well know, information is crucial to success. If we are nearing the first contact, it helps to be aware of the potential changes it might bring to the world and eventually business.

We now know about the topic and that it might not be fake news or a piece of fiction. Please, by all means, go ahead and verify the linked sources). Once we are done with that, let’s get down to business; what do aliens mean for businesses.

People and their beliefs and value systems will undergo a massive change due to coming in contact with alien life. This means the market and consumer behavior will change with it. It is difficult to predict the exact changes. Still, herbivore aliens with advanced technology might encourage vegans and result in a more widespread following among humans. Please don’t take this literally; it is meant to illustrate how markets might develop or contract from mimicking ETs. Intelligent adopters are an exception to the rule of blind hysteria. Another possible consequence of coming in contact with ETs is the expansion of potential markets. While it is more probable that they are technologically more advanced. Still, our books, paintings, thoughts might find many takers among different species with different values. They might not like particular works or thought schools. However, the fantastic diversity of the corpus of human achievement will most certainly appeal to some of them. Storytelling is perhaps the leading contender as a human trait admired by alien life forms. It is the medium through which human beings conceive them, which might not be a simple coincidence.

Different species will perhaps mean different abilities. So, businesses might consider hiring this psychic alien who can predict the success of marketing campaigns with significant accuracy. But, then, another species might work 22 hours seven days a week with more productivity rates than the average human counterpart. Instead of treating such abilities as a threat, it would be wiser to utilize them to our advantage. At the same time, human employees continue their jobs in which they are experts. In a sense, the inclusive workforce movement going on at the present moment might be a precursor to an inter-planetary talent pool for businesses to choose from. Admittedly, the basis of alien society need not necessarily be work, output, earnings, and profit. Still, we are sure to have something that they need. Otherwise, they would not be here. And that need opens up the opportunity for trade.

If UFO footage is anything to go by, aliens are definitely more advanced in technological terms, at least in aviation and possibly in other fields as well. That can spur the development of the next generation of tech-enabled products and services. Their advanced spaceflight capabilities also mean that humanity will finally be able to move out into space. The human population is growing too rapidly for the world to sustain it in the long term. Advanced spaceflight tech might let the human population migrate to other livable worlds scientifically called exoplanets.

Let’s see the world from the point of view of an ordinary human being. Why does he go to school, basically? So that he can find or create employment. Why does he need that? Because he needs food and other material comforts. Now, theoretically, quantum mechanics might let us develop food synthesizing machines that create food from nowhere. AI and Machine Learning can take care of almost all tasks that do not require imagination. Ais’ are these days even inventing stuff, though they don’t get the legal credit for their inventions. In short, the very structure of the human way of life can potentially change. It is almost impossible to predict what will happen accurately. Still, businesses need to be aware that such an enormous change might be round the corner. They need to make their organizations flexible to be best prepared to meet the challenges of such a world. The present state of disruptive tech development might simply be an appetizer!

It Will Change The Political Status Quo

Many Indians wrongly assume that UFOs sightings are a Western phenomenon. That is far from the truth, as this article from The Times of India shows. Further, in most cases, Indians simply don’t know what UFOs are primarily in our rural regions. Finally, the impact of the First Contact on the political sphere is another critical change that is likely to take place. Will aliens interact with us as nations, or will there be a one-world government that will take over and guide humanity to its space-faring fate? Perhaps it is this political conundrum that keeps serious discussions of a multi-species galaxy out of public discourse. Regardless, it appears the moment is at hand.

These are the primary ways in which first contact and its ensuing intermingling with other species might affect businesses. But, of course, there are plenty of others, including many that we cannot possibly foresee. I am for the ark and not the flood, and I hope you are too!