Stories that Inspire (8) -‘Being Father/Dad’ 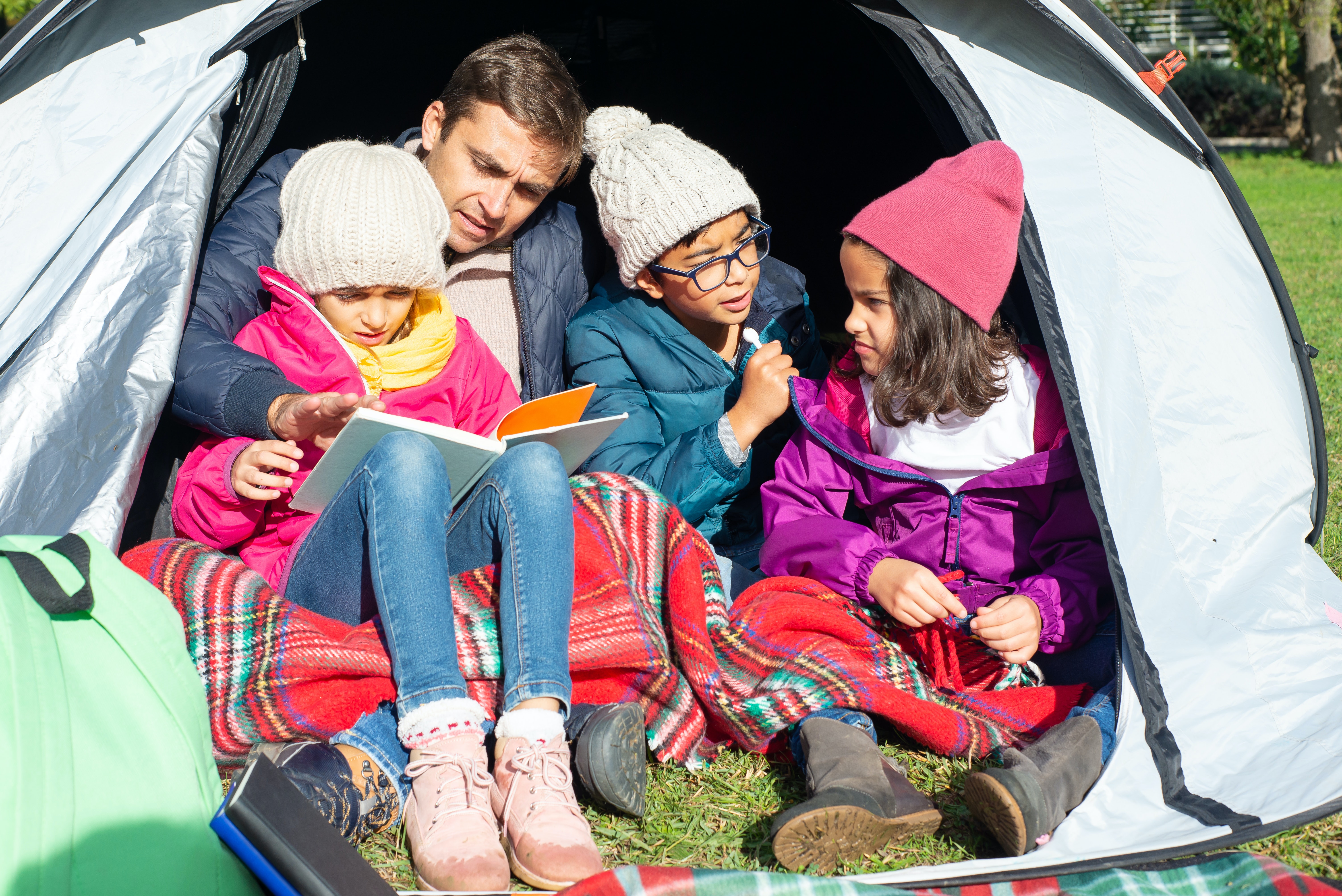 Dedicated on the occasion of ‘Father’s Day’

Humans are social beings; relationships are essential for our living. For healthy upbringing of children, the social, physiological and emotional needs are essential to be met; in-fact, the concept of family came into being to support these essential human needs. Thus, fulfilment of these psycho-social needs increases the probability of individuals developing a positive personality as they grow up. Needless to say, that happy childhood creates a healthy and happy future.

Relationships are like sand. Held loosely, with an open hand, the sand remains where it is.

Parents play multiple roles in a child’s life; they are the first friends, the best guide, parents are a big support system in a child’s life who hold them tight in case of failures and become happy in their successes. Parents also play a pivotal role in developing child’s ability to take appropriate decisions to enable them in becoming strong and independent; parents play their true doctors and safeguard for their safety and wellbeing.

It is said that parenthood comes naturally on becoming a parent; the feeling of holding one’s own child is an ecstatic feeling and is natural to love them and ensure their safety.

Well, but have you ever thought of how easy or difficult would it be to rear someone else’s child?

While all biological theories are about natural parenthood, rearing a child who is not biologically related to you, would have adaptation challenges both for the parent as well as the child.. but there are ‘HEROES’ in this world who take up this as a choice, a choice to make a difference to humanity, difference to that soul who needs help, difference to the society, difference to a new thought – a new movement of humanity.

This story is about Rohan – a father who woke up to a new reality when he lost his beloved wife Sarika in a road accident. For Rohan, Sarika was his world, they both had met through common friends and shortly understood that they were made for each other.  Two years of successful married life, both decided to celebrate their anniversary in a resort away from the hustle and bustle of city life. While both were working, they agreed to reach at the resort on the D-day directly post work. On that unfortunate day, Sarika lost her life while driving to the resort! Devastated Rohan had not thought of  life without Sarika….he got into depression and had to undergo treatment for next six months. It was so severe that Rohan lost his job and used most of his savings for his treatment.

After six months, he decided to go back to his village in south India where he had childhood memories and few good friends. He started living a different life, a life where he had to reboot to start living and accepting his big loss.

Rohan had an ancestral house in the village which had a huge verandah and five rooms around the verandah, gradually picking up the spirit he started adapting to his new life. He was one of the few people who had returned after leaving the village for better careers outside. The elders of the village respected him as for next eight months he worked in the Panchayat to help organise, arrange and facilitate in its effective functioning as a voluntary worker. Slowly he started teaching in the village school to generate a livelihood. He was popular amongst the children as Rohan had a knack of story telling which he used abundantly while teaching. Life had started settling again for Rohan in the new found space of helping society and making  a difference in the lives of these small children.

One day, while returning from the Panchayat office, Rohan was taken aback to find something moving in a cloth in an abandoned lorry; alas it was a new born baby, looked barely a day old! He searched for his parents nearby, finally took the baby to the police station. After formalities, he asked the police of the next steps, they informed him that the baby will be sent to children’s home and will be available for adoption if the rightful parents don’t turn up.

Rohan could not sleep that whole night, thinking about the little one, why it was abandoned, who would it be, is it someone from the village or outside the village… many thoughts crossed his mind.

Next day Rohan had already made a decision of his life that no one could have imagined! He decided to adopt the abandoned baby!

His family post his wife’s death was his elder brother and bhabi who were staying abroad, he informed them regarding his decision and told them that he intends to raise the child alone.

Soon, he completed all the legal formalities of adoption and became a proud father of little  Shaurya, that’s what he named the baby.

Fatherhood was not natural for him, life was difficult with his new responsibility, he studied hard to be a better parent, learned new skills from bathing to feeding to medication to putting the little one to sleep – all had to be learnt !!

The village sarpanch sent a nurse for some days at his place so that he could learn and adopt new skills. The transition was tough, being a father was not easy and demanded lot of his time!

Rohan was determined to be successful in his new role of a ‘father’ – a person who was possibly sent as a gift by God for little Shaurya.

All said and done, fatherhood had to be learned by Rohan to be an amazing father to little Shaurya!

Rohan’s story leaves us with thoughts of these wonderful men who create new beginnings, challenges the status quo and are open to life challenges and keen to make that difference in someones’ life.

This article is dedicated to those wonderful ‘Fathers’ who dared to dream and made it happen breaking all the social barriers of society and emerged as winners to change life of someone, someone whom they gave all their love and devoted their fortunes to see that one smile 😊 !