The Best and Inventive Space Start-ups Of The Year 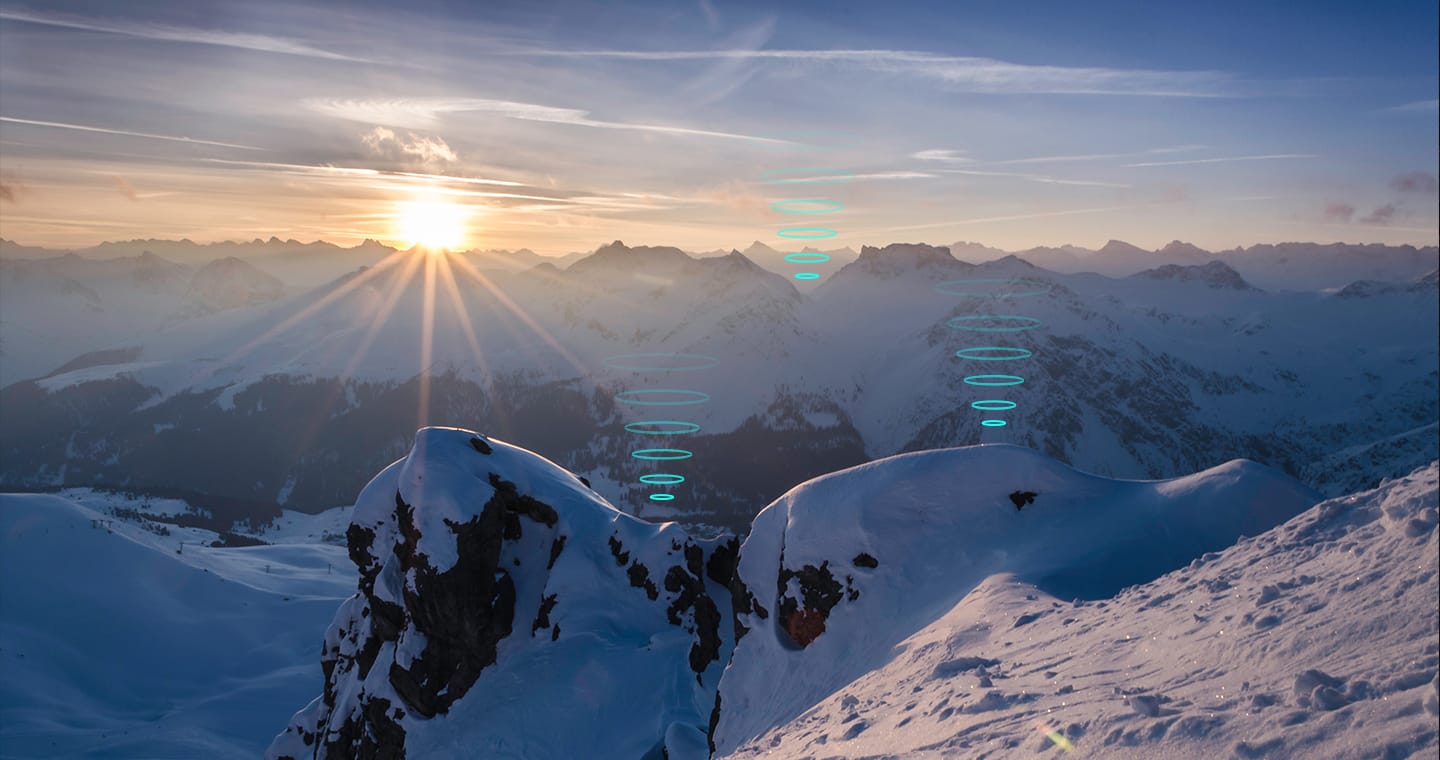 As the second wave of  Covid-19 is already hitting our doors, it’s time to take the safety protocols seriously and try to stay indoors. Are you dropping your summer vacation plans? At this moment, the safest journey would be space travel.

Thanks to Elon Musk, who became an inspiration for many space startups and skyrocketed their businesses by gaining capital from investors.

Nevertheless, everything was possible when investors came up and began investing in the space tech industry.

In 2019, Relativity Space raised nearly $140 million to build their personal ‘’Stargate Factory.’ This factory will be a 100% semi-autonomous manufacturing unit where they are currently making their Terran 1 rocket and other 3D printers.

As per the recent reports released by Relativity space, they can shorten the time of building and launching the rockets to 24 months. In simpler words, only 60 days or 2 months are required for manufacturing one rocket. That means the physical journey to Mars might be possible in this decade.

Hiber is an aerospace company based in Amsterdam and established back in 2016. It is one of the fascinating startups whose founders are very calm and chilled but passionate to change the world. Hiber gained huge reputation and attention after receiving awards like ‘’EU Founders Factory Award’’ ‘’EU’s Hottest Startup’’ ‘’Startup Deal Of The Year’’ ‘’Commercial Startup Launch’’ in 2018.

Currently, Hiber is working on making the global Internet of Things (IoT) super affordable by using nanosatellite systems and the networks of different ground stations. The primary objective of Hiber is to allow everyone to connect with anything in this world.

It means, soon your mother cooking food in the kitchen can connect you when you’re traveling to different planets. Well, that’s not easily possible in this decade, but we might do such things by 2050.

How do satellites look in size in the actual space? You’ll say they are quite big and bulky, but some companies are making satellites equivalent to your cheese sandwich size. Swarm Technologies is one such company known for manufacturing highly affordable and cheese size sandwiches satellites.

Surprisingly, Swarm Technologies and Musk’s SpaceX’s objective is almost the same, but the way they are processing things is different. SpaceX focuses more on building affordable yet highly advanced satellites for building connections between Mars and Earth in the near future.

For example, Ford Motors partnered with Swarm Technologies in 2019 to build better connections with its vehicles in remote localities. On the contrary, Swarm Technologies is also one of the National Science Foundation’s official partners and sending handheld trackers and ground stations to the world’s iciest continent, Antarctica.