Why You Don’t Want To Lead The Zombie Apocalypse 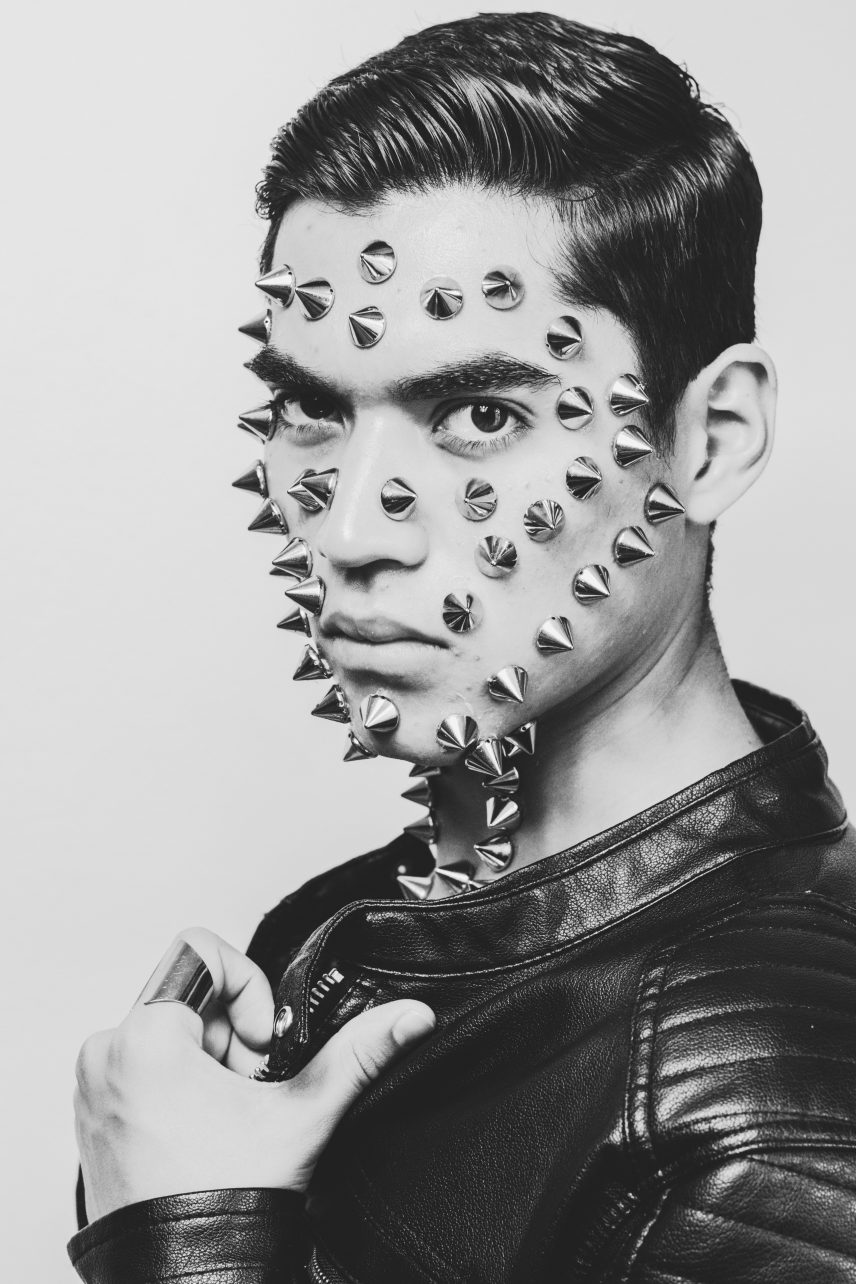 No, we are not suggesting that the Dead King has sprung forth into life from the pages of George RR Martin’s Game of Thrones. We are also not suggesting that the winter is looking for a new leader after their defeat. Change is something that attracts a lot of and sometimes strong views and opinions. But Heraclitus quite rightly deduced that everything is in a state of constant flux. Change means a challenge. And challenges are best tackled by people ready to rise to the occasion. People who are emphatic and know and practice innovation are best equipped in this continuously changing world- not the zombies.

Change begins with commitment. It is wrong to assume that followers merely need to do as the leader says. It is essential that followers feel empowered and have the necessary resources to carry out tasks independently for actual progress. Followers who need to be continually told what to do naturally tend to rely more on leaders than themselves. Further, they expect only a minimum amount of accountability on their part. It is always better for the leader to forge solid and aware relationships with followers. Followers and leaders both need to be well-acquainted with each other’s strong points and failings. Taking such action will ensure that the followers evolve out of zombie mode and fill in the leader’s skills or tasks. During change, leaders must ensure the future value or how the follower might potentially benefit from the change. It will foster trust and motivation and, more importantly, committed independent thought and action.

Zombies Are More Likely To Be Fearful And Stressed

The regulation of emotions is one of the foremost workplace challenges both during static and dynamic phases of the evolution of an organization. Change happens to be one of the leading reasons behind negative emotions at the workplace. Zombies are wary of change and feel isolated and stressed by the same. This weariness towards change is more often than not due to the uncertainties associated with it. Isolation is the natural result of not engaging followers actively in change. And the transformation itself might elicit stress due to various psychological, physical, and mental responses to change. And all together constitute to one thing only-resistance. The zombies would rather stay dead! Accordingly, effective change leadership is critical. People with more excellent EQ are better equipped to deal with change due to enhanced self-regulation, awareness, and empathy. It is an issue a leader definitely wants to address in himself. Self-regulation will allow leaders to elicit positive responses from followers. Self-awareness will enlighten them on their effect on the follower, and empathy will help greater understanding and sympathy for the follower and their position. Leaders with the ability to manipulate follower emotions can fend off the zombies better.

Today, no organization can afford to stay stagnant. Constant change, both in thought and action, is the order of the day. To thrive in such a condition, organizations must foster a culture of innovation. Now, innovation is something the zombies cannot accomplish with panache. Such innovation has two aspects- coming up with innovative ideas and implementing the same ideas. Small incremental changes are what you want rather than transform Beijing into London if that is required. As previously noted, creativity is the striking feature of a zombie. Thus, they tend to become inflexible, and naturally, originality is something they frown upon. One essential step a leader must take to prevent the zombie mindset from taking over the organization member’s minds is to facilitate communication. Ours is not the age of hierarchical decorum. Get followers involved and spread decision-making to other personnel, departments, and their teams. Creativity is a rare trait, and leaders must do their best to nourish it within an organization. Encourage dynamism and a sense of purpose. Encourage feeling that they belong to the same group. Give followers responsibility and keep them updated with the new ideas doing the rounds in your organization.

The success or the lack of it in an organization and its objectives is significantly influenced by its leadership. Change does not change, and adapting to changes at the leadership level is a significant challenge too. To truly thrive in the constant flux, leaders need to step into their followers’ shoes, even if they are zombies, and try to bring them back from the dead. There are plenty of challenges that change brings with itself, and intelligent and creative followers only help ease the process of evolving with change.

PS: The zombies are not any employee group or personality type but just blind followers. No offense meant, and hopefully, none was taken. Let’s make awareness, intelligence, and creativity mainstream!