The Challenge of Being Weird 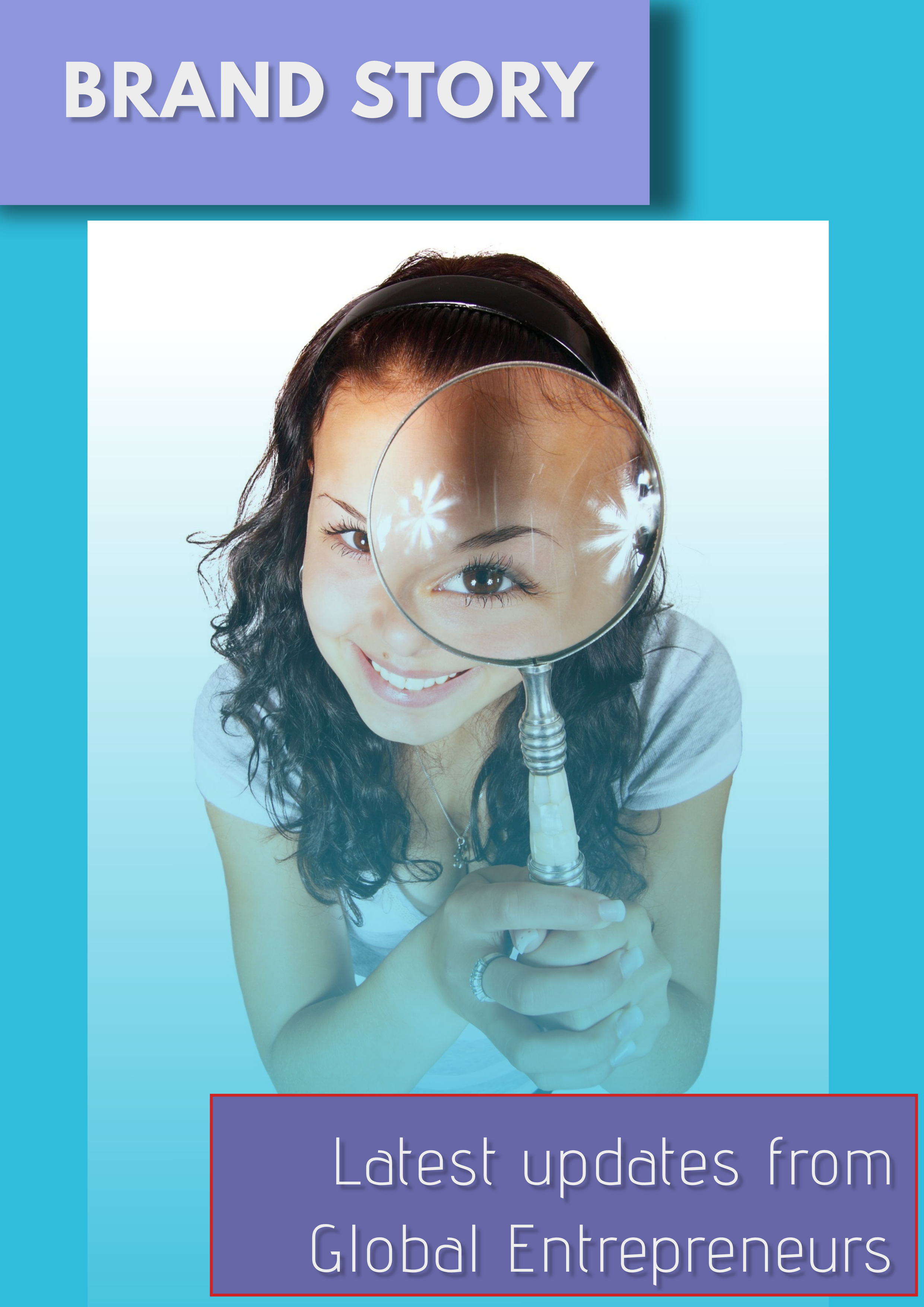 The Challenge of Being Weird

While it might be cool to be weird or being fashionable to be one among the elite society, the really weird people feel all of the pangs and pains of not being one with the crowd. For them, it serves only to add to life’s burden, the “weirdness” exerting its price to the full, from social stigma to exploitation and abuse. And that is for the people who are still able to do daily functions and activities. So let’s not even talk about the ones who are not. “A life wasted” is the correct phrase for it. People with mental illnesses are often denied to people with fundamental citizenship rights. We all are too familiar with the “he can’t take care of himself and his property” and “he is mad, his words have no validity” legal argument trope.

Yes, suppose anyone can come up with a medical declaration that a person is a lunatic. In that case, the latter is almost no more a citizen. The lack of scrutiny and accountability is dangerous in corruption-filled corridors of power. It often results in not observing judicial processes, throwing him to the asylum being a simple solution. But before talking about the paradoxes of lunacy laws, let’s first look at existing legal frameworks that govern lunacy and mental health issues.

As per the 2017 Mental Health Care Act,(IN) a mental illness can be seen as a “substantial disorder of thinking, mood, perception, orientation or memory that grossly impairs judgment, behaviour, capacity to recognize reality or ability to meet the ordinary demands of life.” The law includes mental health disorders and conditions resulting from alcohol and drug abuse within the scope of the mental issues that the broad term “mental illnesses” extends to.

According to a NIMHANS (National Institute of Mental Health and Neurosciences, India) study, one of India’s leading institutes on mental health, mental illness has taken tremendous proportions in India, enough to be a significant social problem. Some findings of the study include:

Considering the tremendous social toll of mental illness, it is time that political, social, legal and health institutions limit its impact. And one of the most meaningful steps they can take in this regard is by ensuring legal provisions for protecting patients. However, laws made but not implemented and observed will do us little good. Accordingly, we need to build up the social will and resolve to overcome the challenge.

Rights Provisions for PMIs in the MHCA 2017

In Indian mental health care laws, the 2017 MHCA (Mental Health Care Act) is a landmark step. For People with Mental Illnesses (PMI), it stands for the rights they always needed but legal provisions they lacked. It includes:

With the provisions of the mentioned Act, PIMs now specify the kind of treatment he prefers when his illness becomes severe. Additionally, he can also select a nominee who can Act on his behalf in the unfortunate circumstance of being unable to decide for himself. Thus, the Act further clarifies the end goal of all action taken under such circumstances- the best interests of the patient himself.

The government is legally bound to provide healthcare services to all PMIs according to the provisions of the legislation. Additionally, the recent legislation also states that such services need to be aligned and acceptable by both the PMI and their family, amongst other requirements. Some of the other necessary criteria set by the legislators include:

There is no room for discrimination in providing such facilities based on gender, class, sexual orientation, caste or religion

In a somewhat landmark provision, the 2017 law provides free mental health care to people who can’t afford it, like destitute and homeless people or people below the poverty line. Such care can be provided by designated healthcare centres other than both government-funded and government-run facilities. PMIs also have the right to get all medicines listed in the Essential Drug list for free. However, all government-run or funded health care centres must, as a law, provide such services.

As per the enacted 2017 MHCA legislation, the government must ensure that PIMs can access treatment within a community setting, living with his family. PIMs can longer be confined to isolation from the rest of society. And in the rare case that this is not feasible or if the family has abandoned the patient, it is up to the government to provide adequate aid. Further, children aged under three cannot be separated from their mothers unless the latter possesses a real threat to life and security to her child.

The right to live a life with dignity has been formalized by Article 21 of the Indian Constitution. The MHCA Act has taken the bold step to extend such rights to the mentally ill as well. It protects PIMs against cruel, degrading and inhuman treatment at any mental health facility. Furthermore, it extends them the right to lead their lives safely and hygienically, besides providing them with privacy rights.

According to the current legal provisions, ECT or electroconvulsive therapy or shock therapy is prohibited for children in popular discourse. However, suppose therapists do resort to the treatment form, even for adults. In that case, the health professionals are under a legal obligation to take due medical precautions like administering anesthesia and using muscle relaxants.

PIMs now have the right to be treated at par with other patients with physical illnesses during the treatment period. It includes access to emergency services like ambulances and other necessities. The law also safeguards PIMs against discrimination on any basis, including gender, sexual orientation, culture, religion, caste, disability class and political and social beliefs.

According to the enacted law, every person, including PIMs, can make decisions. Accordingly, it is only natural that these decisions be informed, enlightened ones and the MHCA seeks to do just that. It translates to every PIM being aware of the legal provisions behind his admission, besides all sides of his treatment, including but not restricted to side effects. Healthcare specialists must provide the patient and his nominee with these details, necessarily in a language they can understand and grasp.

According to the new legal provision, PIMs are assured of confidentiality concerning their illness and treatment details. All patient-specific information must be confidential even when the data is stored in an electronic or digital format. The provision has some caveats like in the larger inter of public security and safety, prevention of harm and other cases. The nominated representative of the patient can demand access to such information to ensure proper patient treatment.

Free legal aid is something already enshrined by the Indian Constitution under Article 39A. The MHCA 2017 has taken the bold step forward and extended the provision to PIMs as well. The relevant authority is under a legal obligation to inform and provide PIMs with this right. Additionally, PIMs can now complain and get redressal about deficiencies in mental health facilities and services provided to them.

A few other critical rights are provided to PIMs by the mentioned legislation, including accessing medical records and the necessary freedom to contact and communicate with contacts. They may also refuse to meet or speak with a person they don’t want to. The Act is quite comprehensive and lays down guidelines for forming a Central Mental Health Authority along with State Mental Health Authorities to implement the legal provisions at the ground level.

But stay hooked to the pages of this magazine as there is another following part that covers the legal rights of PIMs as envisaged in other associated legislation. The article will look closer at the provision for legal remedies to complaints by PIMs and a relevant case study.